We’re Local, We’re Global – Did you know that we can help you buy or sell real estate anywhere in the world? 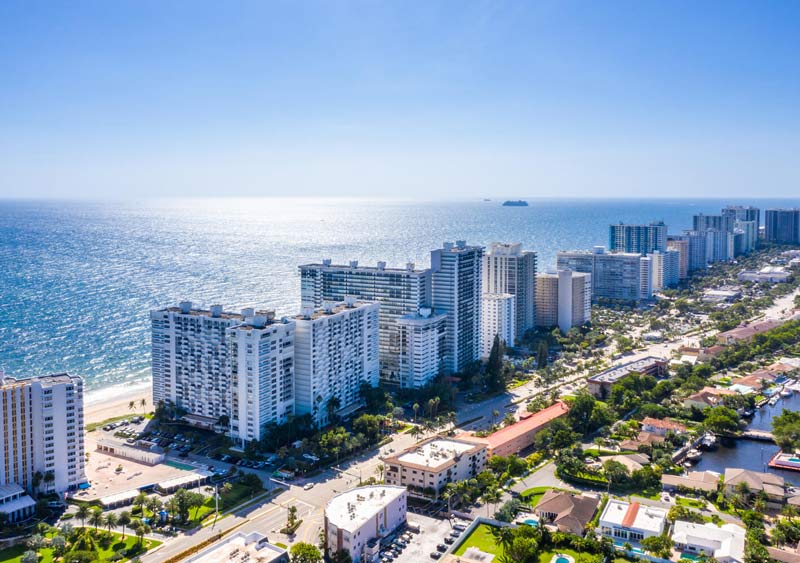 Miles Of Beaches, Parks, and Amazing Weather All Year Around

Fort Lauderdale is a great place to live in and to vacation. It offers miles of pristine beaches, canals, parks and plenty of outdoor activities. The Greater Fort Lauderdale area has over 4,000 restaurants, 63 golf courses, 12 shopping malls, 16 museums, 132 nightclubs, 278 parkland campsites, and countless accommodations for every taste and budget. With an average year-round temperature of 75.5 °F (24.2 °C) and over 3,000 hours of sunshine per year, Fort Lauderdale is definitely the perfect destination. With such incredible weather, you can enjoy a variety of outdoor activities any day of the year. The Greater Fort Lauderdale has also one of the most diverse ecosystems in the world and offers visitors opportunities to see wildlife not found anywhere else in the United States.
Image courtesy of www.sfvt.us - South Florida Virtual Tour 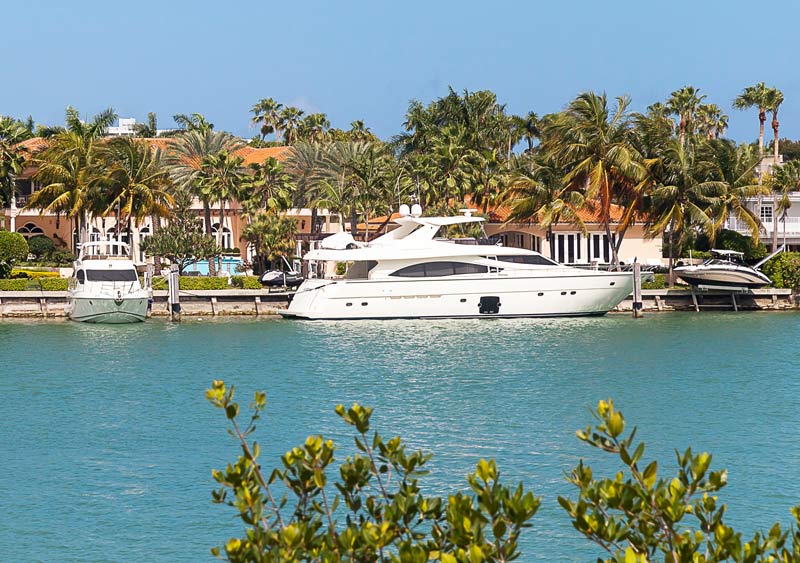 Waterways/Canals - Yatch Capital Of The World

With its extensive network of canals, over 165 miles within the city limit, Fort Lauderdale is known as the Venice of America. The 100 marinas host over 45,000 resident yachts making this amazing town the Yacht Capital of the world. Additionally, the annual Fort Lauderdale International Boat Show, the world's largest boat show, brings over 125,000 people to the city each year. Enjoy the view from the canals from one of the guided tours and small cruises, or take advantage of the unique Water Taxi service which will “sail” you around the city. Whether for sightseeing or as a mode of daily transportation, you will have to experience the Fort Lauderdale Water Taxi, this unique hop-on hop-off trolley in the water. 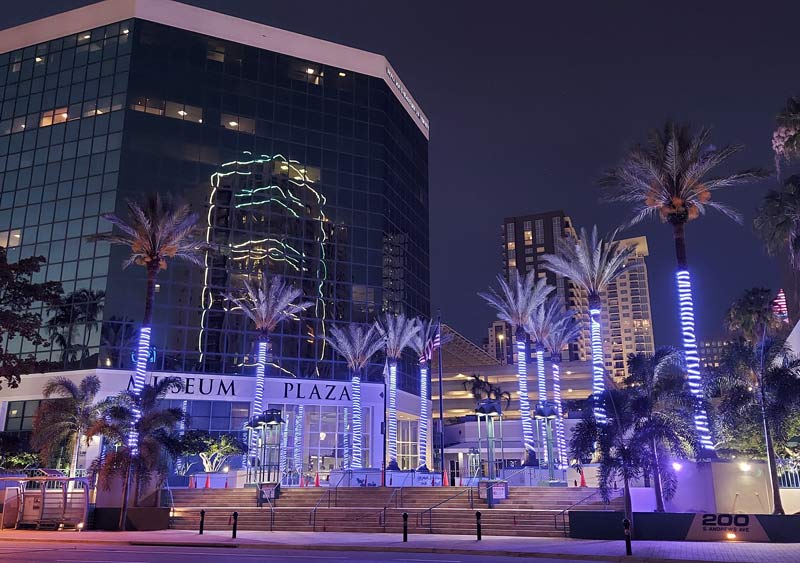 Fort Lauderdale's arts and entertainment district, otherwise known as the Riverwalk Arts & Entertainment District, is home to cultural attractions, shops, green areas, and restaurants. Along the Riverwalk’s brick-lined winding promenade, visitors can enjoy many attractions, such as: the Broward Center for the Performing Arts, the Museum of Discovery and Science, with its AutoNation 3D IMAX Theater, the Florida Grand Opera, the Fort Lauderdale Historical Center, the Stranahan House, and the Museum of Art. Las Olas Boulevard is considered to be South Florida's most architecturally unique, authentic, and eclectic shopping and dining district. Let’s not forget about sport! Lockhart Stadium, International Swimming Hall of Fame, DRV PNK Stadium, The War Memorial Auditorium (host of professional wrestling, boxing, and mixed martial arts shows since its opening in 1950) are just some of the sport venues in the city.

Fort Lauderdale is very well served when it comes to transportation. Broward County Transit (BCT), the county bus system, provides local bus transportation. The new fast Brightline train has a station in Fort Lauderdale, which connects to Miami and West Palm Beach (plans are underway to extend the line beyond West Palm Beach to Orlando). The Tri-Rail provides commuter service between Palm Beach County, Broward County, and Miami-Dade County, including a stop at Fort Lauderdale Airport, with shuttle bus services, and one at the Miami Airport, where a monorail will take you straight to the terminal. Amtrak also provides passenger services to other cities on the Atlantic coast. Fort Lauderdale-Hollywood International Airport is the city's main airport and it is the fastest-growing major airport in the country. Also close by the Miami International Airport and the Palm Beach International Airport, plus a series of other smaller airports for private jets and charter flights. Finally, Fort Lauderdale is home to Port Everglades as well, the nation's third busiest cruise port, and the city is also served by a regular international passenger ferry service to Freeport, Grand Bahama Island, Bahamas.

Already a Local? See the helpful information below to help you get settled.